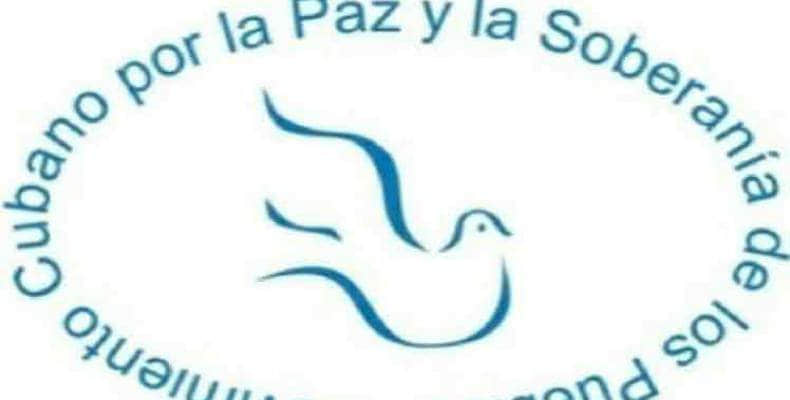 Havana, December 13 (RHC)-- Members of the Cuban Movement for Peace and Sovereignty of the Peoples are meeting today to discuss armed aggression in Latin America as a method of domination, destabilization and control over the region's resources.

Debates will focus on U.S. military intervention in Our America and current threats to peace, above all the U.S. intervention in Grenada on October 25, 1983, and Panama on December 20 1989, in which thousands were killed and wounded.