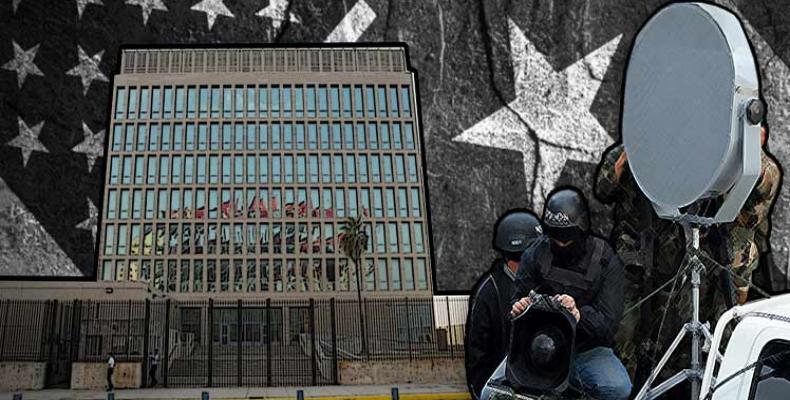 Havana, January 8 (RHC)-- The director for the United States at the Foreign Ministry of Cuba, Carlos Fernández de Cossío, reiterated on Tuesday the island's denunciations about the lack of cooperation from Washington in the quest of answers about the alleged health incidents involving U.S. diplomats.

In his Twitter account, Fernandez insisted that the U.S. government has not shown any evidence pointing to the occurrence of such events, however, he noted some U.S. spokesmen and media outlets insist on the use of the term "attacks."

The comments by Fernández de Cossío follow the statements by Cuban Foreign Minister Bruno Rodríguez, who in a summary of Cuban foreign policy in 2018 and the projections for 2019, warned about the interest of some sectors in Washington to undermine bilateral relations.

Rodriguez also referred to the lack of cooperation from the U.S. government in efforts to find an explanation and the best way to analyze the issue of the alleged health problems of its diplomats.

In recent days, the press has echoed a study presented this month by two scientists from the United States and the United Kingdom.   The researchers obtained a recording of the sounds captured by embassy workers in Cuba, and analysis of the acoustic signal revealed striking similarities to insect calls. Further investigation identified the sounds as the call of the Indies short-tailed cricket (Anurogryllus celerinictus) which reflects the spectral coincidence of a recording about the supposed sonic attacks with the call of a Caribbean cricket.