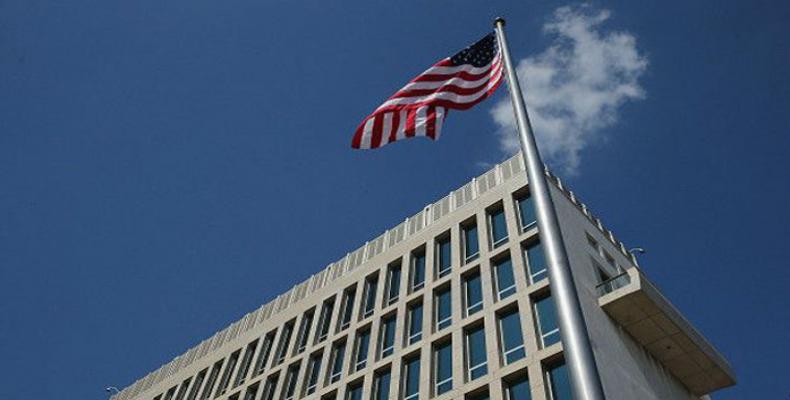 Washington, September 12 (RHC)-- The United States is now blaming Russia as the main actor behind the alleged health incidents reported by U.S. diplomatic staff, according to a NBC report aired Tuesday.

The report cited alleged evidence from anonymous sources at the U.S. State Deparment related to supposed communications intercepts from Moscow.  In the meantime, NBC said that the evidence is not conclusive enough for Washington to blame Russia publicly.

In another tweet, the official added that it was fair to ask why NBC would lend itself to such a dangerous game and stressed that Cuba does not act and does not allow anyone to act against diplomats of any country in its territory.