Cuban hero thanks young Nicaraguan doctors for their solidarity 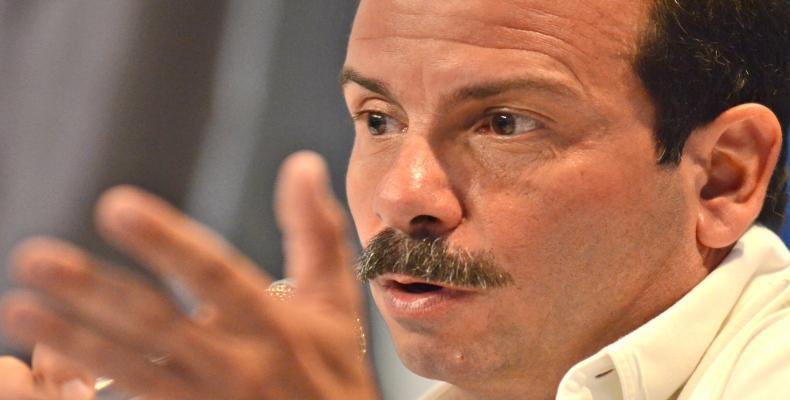 Managua, January 14 (RHC)-- Hero of the Republic of Cuba, Fernando González -- one of the Cuban Five -- thanked Nicaraguan doctors trained in Cuba for their efforts to secure his release and that of his four comrades, who spent years unjustly incarcerated in U.S. prisons.

González participated this Sunday in an event in the Nicaraguan capital to celebrate the 60th anniversary of the triumph of the Cuban Revolution. The ceremony was attended by 1,212 Nicaraguan doctors who were trained at Havana’s Latin American School of Medicine (ELAM).

He recalled that ELAM, which was founded in November 1999 by the historic leader of the Cuban Revolution, Fidel Castro, is a source of pride for the country, given its humanist outlook, offering free tuition to student from disadvantaged communities in developing countries and the United States.

During his brief stay in Nicaragua, the president of the Cuban Institute for Friendship with the Peoples spoke at the Forum for Love, Peace and Solidarity which took place January 10th and 11th, bringing together some 50 activists from 21 countries, who showed their support for the government of President Daniel Ortega and condemned the failed coup attempt in mid-April last year.