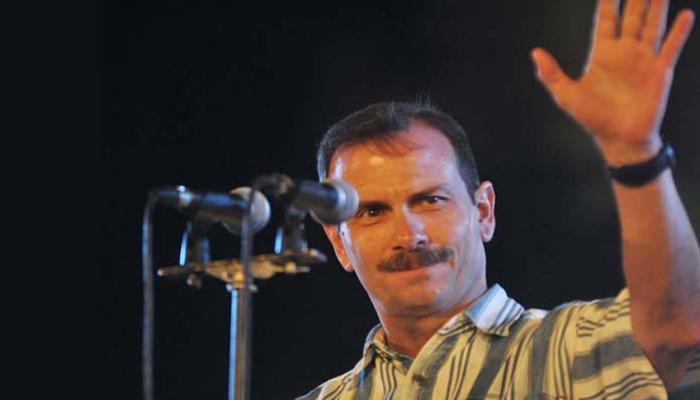 Milan, October 30 (RHC)-- Cuban Hero Fernando González, President of the Havana-based Institute of Friendship with the Peoples (ICAP)concluded a work visit to Italy, during which he participated as a guest in the 12th meeting of Cubans Residing in Europe, held October 21st and 22nd in the Italian city of Milan.

González -- one of the five Cuban anti-terrorists who spent long, unfair terms in U.S. prisons -- thanked the more than 160 delegates from 20 nations at the solidarity meeting for their support for the Cuban Five's cause.

The ICAP president also acknowledged the efforts by Cubans residing in Europe in defense of Cuba's national sovereignty, independence and against Washington's continued aggressions. He said: 'You're the living example that it does not matter where you live as long as you carry your homeland with you, in your hearts.'