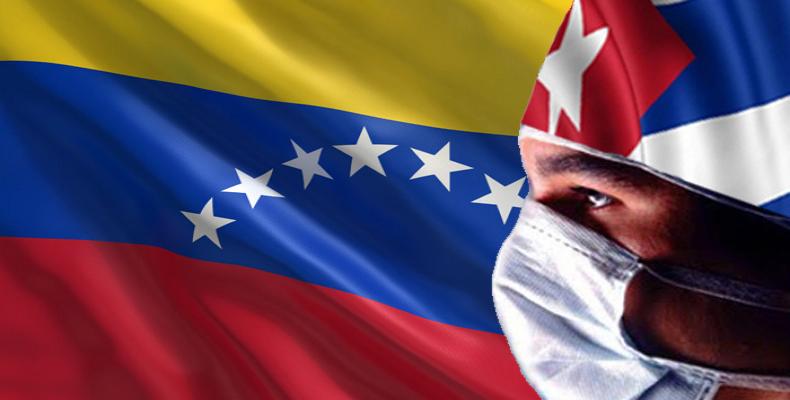 Havana, March 19 (RHC) – Cuban President, Miguel Diaz-Canel, stated that the island's doctors diserve the highest recognition, given their humanistic work in different parts of the world.

Diaz-Canel's comments came after a March 17 article by journalist Nicholas Casey in the New York Times, which states that Cuban physicians serving in Venezuela were allegedly used to pressure patients to vote for President Nicolás Maduro in the country's May 20 elections last year.

¨Cuban doctors can never be discredited. Their extraordinary human work in lands that the empire calls 'dark corners of the world', belie the NYT and its reporter Casey¨ he tweeted.

According to Díaz-Canel, ¨It is a crime to feed the war of hatred that the Republican senator from Florida Marco Rubio is waging against Cuba and Venezuela.¨

Rubio has been one of the most active US politicians in Washington's. crusade to impose a change of regime in Venezuela.

The New York Times article was strongly rejected in Cuba, known around the world for the solidarity of its health professionals.

Cuban Minister of Health, José Ángel Portal, stressed that no truen Cuban doctor denies  services and much less risks the life of a npatient for political ends.

Portal recalled that for 55 years, 400,000 Cuban medical professionals have provided health cooperation in more than 120 countries.