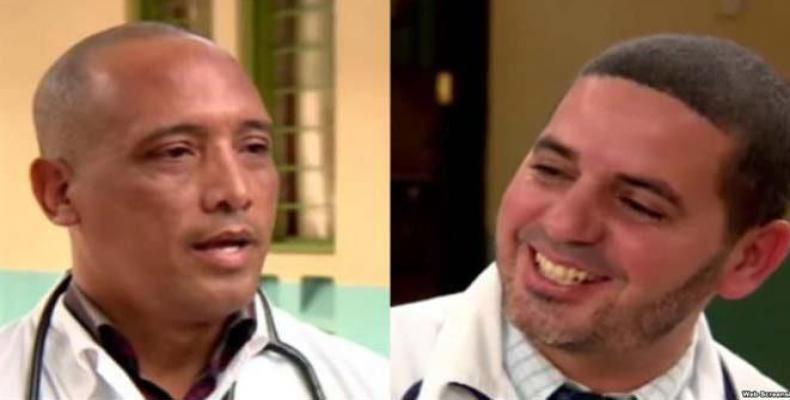 In a Tweet, Díaz-Canel recently noted that Cuba is working tirelessly for the safe return of collaborators kidnapped in Kenya on April 12.

Cuban authorities have expressed their appreciation to the international community for its solidarity with Herrera, Rodríguez and their families.