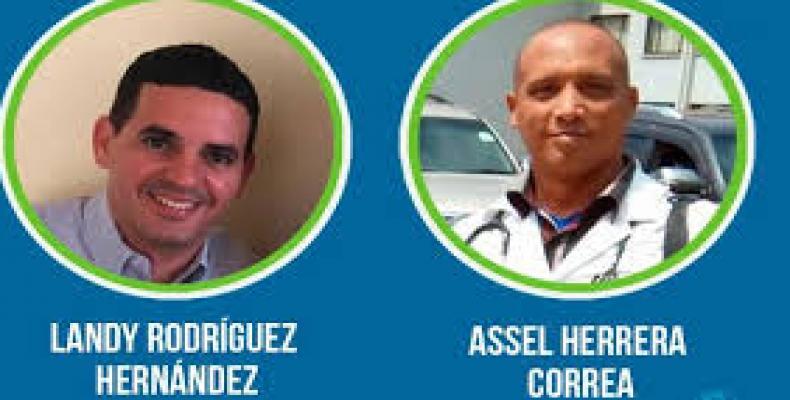 Kenyan authorities have asserted that the Cuban doctors kidnapped in Kenya are well, and efforts continue for their safe return to their country," said Inés María Chapman, vice president of the Cuban Council of Ministers, in statements to national press on Monday.

Doctors Landy Rodriguez and Assel Herrera Correa were kidnapped on April 12 while on their way to the Mandera hospital near the Somali border.

Chapman explained that as part of her participation in the Summit of African, Caribbean and Pacific (ACP) countries, held December 9-10 in Nairobi, Kenya, she held meetings with the authorities of that African nation, including the president, Uhuru Kenyatta, "with whom we had a broad dialogue," he said.

"Our country, our government and the Ministry of Public Health are permanently aware of how both doctors are and how they are in contact with their families in Cuba," Chapman reiterated, according to Cubadebate.

She added that the Cuban delegation held meetings with the medical collaborators in Nairobi, who are well, and expressed their commitment to continue working, serving the homeland and the Kenyan people.

In another order, the Vice President of the Council of Ministers reported that she held bilateral meetings with 12 delegations from ACP countries and with the Commission for International Associations of the European Union.

"Cuba thanks all ACP countries for their clear and firm pronouncement against the intensification of the US blockade and in particular against the Helms Burton Act, included in the Nairobi Declaration," she said.