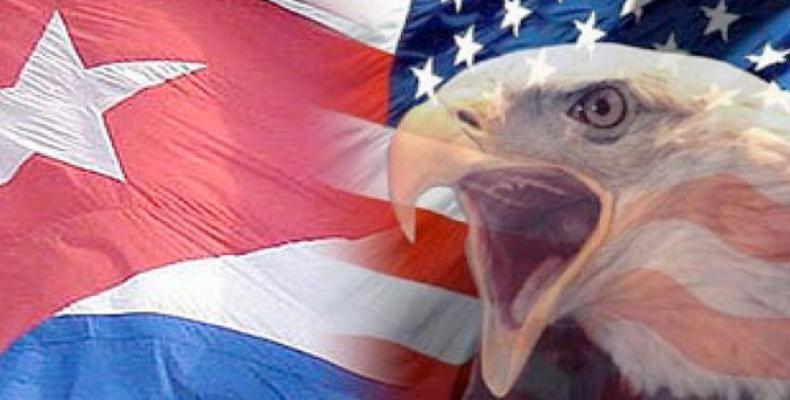 Havana, May 15 (RHC)-- Director for the United States at the Cuban Foreign Ministry, Carlos Fernandez de Cossío, has denounced in Havana that for the last two centuries, consecutive US administrations have yearned to control Cuba’s destiny.

The senior Cuban diplomat wrote on Twitter that the persistent ambition of U.S. rulers to control the destiny of Cuba has crashed against the stoic determination of Cubans to defend their right to sovereign.

Fernandez de Cossío added that the current hostile offensive from Washington with its Monroe Doctrine will be defeated.

The current U.S. administration with its aggressive and meddling policy tries to suffocate the Cuban people through measures that
tighten the economic, commercial and financial blockade imposed on Cuba for almost six decades.

This past May 2, the Trump Administration activated Title III of the Helms-Burton Act. It marked the first time that a U.S. president activates the most controversial, extraterritorial clause of the infamous piece of legislation, since it was enacted in 1996 by the then Clinton Administration.