Despite of the reinforcement of the US Blockade, Cuba expects its economy to grow in 2019 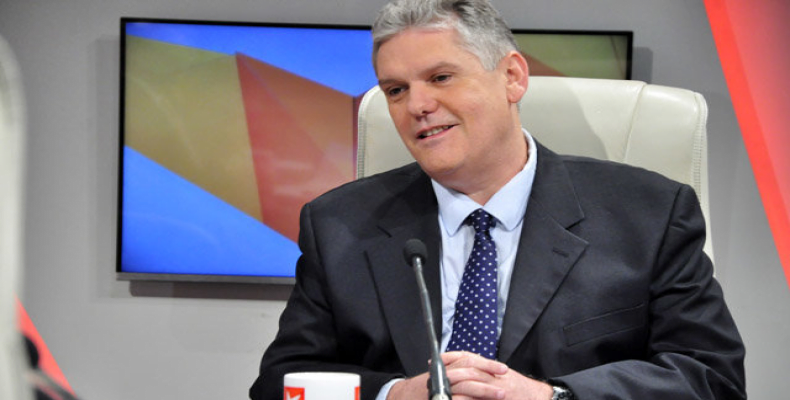 Havana, July 25 (RHC)--Alejandro Gil, Minister of Economy and Planning (MEP),  says that despite the intensification of the blockade and the hostile measures against the country, Cuba maintains the aspiration of achieving a discrete economic growth in 2019.

Speaking on the Round Table TV program, Gil pointed out that for this year‘s growth expected is of  1.5 percent with respect to the 2018 estimate of 1.2 percent.

The minister recalled that the 2019 Economy Plan has no reserves, which means that it was issued without deficit and without surplus and, therefore,  any failure to comply with income will have an impact on expenses.

On the supply of food products, the minister added that it has stabilized after the shortages  of late 2018 and early 2019, but he noted that this was achieved through imports, a reason why it is so necessary to boost domestic production.

Referring to exports, he added that very important sectors such as tourism and nickel have been affected as a result of fluctuations in international market prices and the impact of coercive measures by the current U.S. administration.

Gil pointed out that in 2019 exports of other products such as tobacco, rum and lobster should be slightly surpass 2018’s volumes.