Cuban Economy Continued to Grow in 2017 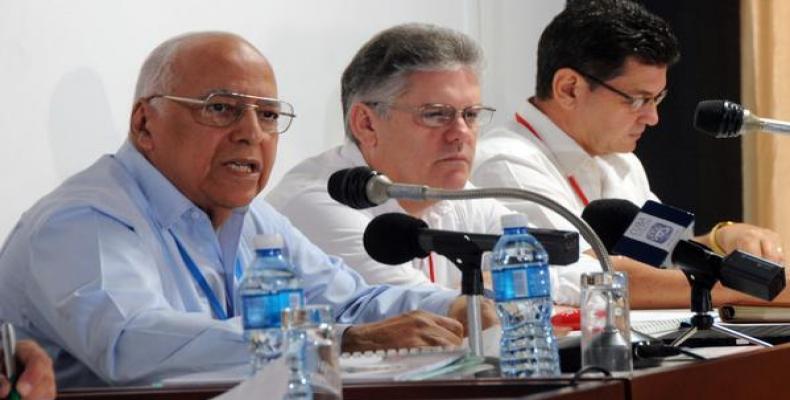 Addressing the economy commission of the Cuban Parliament, Minister Cabrisas reported on the performance of the state budget and the fulfillment of the 2017 National Economic Plan.

He described 2017 as a “complex, tense period,” and pointed to extreme weather phenomenons, particularly long periods of drought, followed by the equally devastating effects of a category-five hurricane, Irma, which battered most of the national territory.

“As expected, Minister Cabrisas said, the Cuban economy grew, but under extremely difficult circumstances, due also to shortages of fuel and hard currency.

During 2017, said Cabrisas, the U.S. blockade was further tightened and there were also serious setbacks in the ongoing process toward the normalization of relations between the United States and Cuba.