Membership among young people grows in Federation of Cuban Women 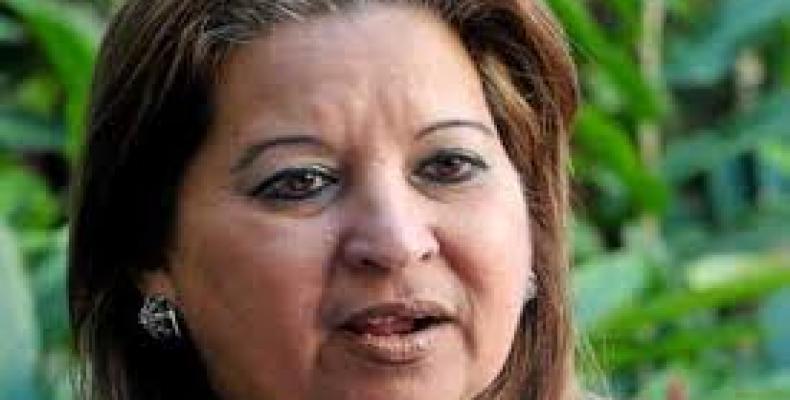 Havana, August 20 (RHC)-- Teresa Amarelle Boué, member of the Political Bureau of the Communist Party and General Secretary of the Federation of Cuban Women (FMC) pointed to the current conditions of our country, where more young women are joining the ranks of the FMC.

In comments to Juventud Rebelde newspaper, Teresa Amarelle spoke of the 59th anniversary of the foundation of the organization on August 23.  She said that the women's organization -- made up of more than four million Cubans -- will celebrate another anniversary remembering its historic president, Vilma Espin.

The general secretary of the Federation of Cuban Women highlighted the incorporation to the FMC of many young people, and said that 302 young leaders of the organization are being honored with the August 23 Award.