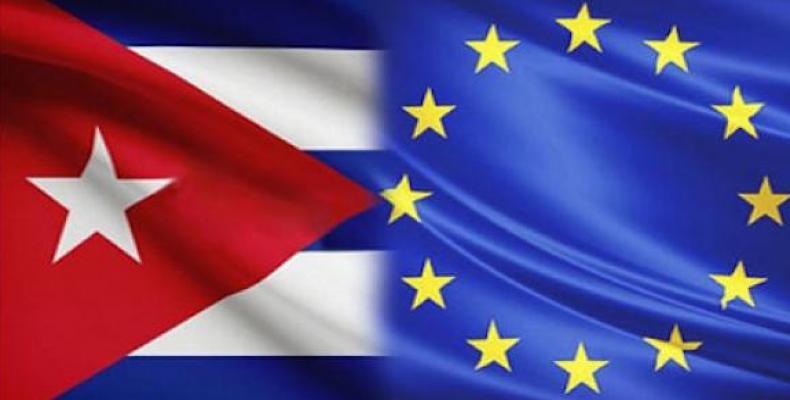 Havana, Sep 3 (RHC) The Cuban Foreign Ministry is stressing the importance of the upcoming meeting of the second EU-Cuba Joint Council, to be held in Havana on September 9.

During the meeting, both parties will review the state of implementation of the Political Dialogue and Cooperation Agreement (PDCA) signed in 2016, reports the Cuban News Agency (ACN).

"Cuba has full relations with the EU on the basis of mutual respect," said on Twitter Bruno Rodríguez Parrilla, Minister of Foreign Affairs.

"In the Joint Council we will exchange on the implementation of the PDCA, cooperation and future dialogue on sectoral policy, trade and investment, including the Helms-Burton Law and its extraterritorial effects," said Rodriguez

The Foreign Minister and the High Representative for Foreign Affairs and Security Policy of the European Union, Federica Mogherini, will head the delegations.

The first meeting of the Joint Committee between Cuba and the European Union, which assists the Council in fulfilling its functions and obligations, will also be held in Havana this Tuesday, September 3rd.

On this occasion, the Cuban delegation will be led by Emilio Lozada García, Director General of Bilateral Affairs at the Ministry of Foreign Affairs; and the European Union delegation by Hugo Sobral, Deputy Director for the Americas at the European External Action Service (EEAS).