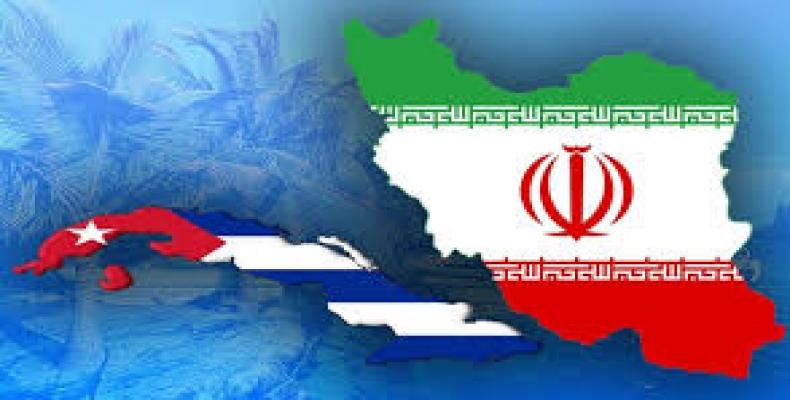 In a message on his twitter account, the top Cuban diplomat wrote that at the meeting, the two sides expressed their determination to continue strengthening bilateral ties, as they celebrate 40 years of diplomatic relations, which were established in 1979.

Cuba and Iran have long denounced that the US resorts to unilateral coercive measures and all sorts of threats in its continued attempt to destabilize legitimate governments that refuse to follow Washington’s dictates.