Washington deploys warships and bombers to waters off Iran 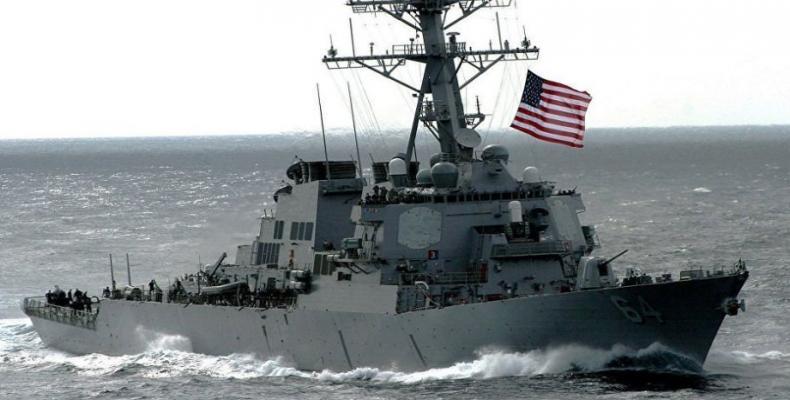 Washington, May 7 (RHC)-- In what is being described in the media as a 'dramatic escalation of threats against Iran,' National Security Adviser John Bolton has announced the U.S. is deploying a carrier strike group and a bomber task force to the region to -- in his words -- “send a clear and unmistakable message to the Iranian regime that any attacks on United States interests or on those of our allies will be met with unrelenting force.”

CNN is reporting that U.S. officials clarified Bolton’s remarks were meant as a deterrent, rather than a response to any imminent threat by Iran.  Many commentators also pointed to the fact that the U.S. regularly deploys warships to the region, and that Bolton’s press release was likely intended as another public provocation against Iran.

The Trump administration has been ratcheting up pressure against the nation following its withdrawal from the landmark Iran nuclear deal last year.  Last month, the U.S. designated Iran’s elite Revolutionary Guard as a terrorist organization.  The Trump administration also said it will end a waiver program that allowed some nations to circumvent U.S. sanctions and continue buying Iranian oil without suffering penalties.