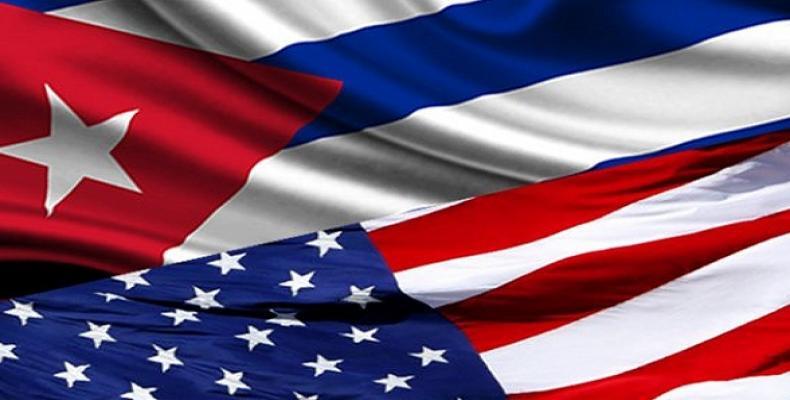 Washington, September 23 (RHC)-- The Interreligious Foundation for Community Organization (IFCO)-Pastors for Peace rejected the expulsion by Washington of two Cuban diplomats accredited to the United Nations.

Last week the U.S. State Department announced the measure as well as additional movement restriction to members of the island’s diplomatic representation.

As justification for this step, the federal entity pointed out that the Cubans were involved in "activities that threaten the national security" of the United States, an excuse categorically denied by the Cuban Minister of Foreign Affairs, Bruno Rodriguez, who condemned the proceeding and described it as vulgar slander.

With its statement, IFCO-Pastors for Peace joins others throughout the United States and the world in expressing shock, anger and the strongest condemnation of the measure and noted that Washington's action is contrary to the Vienna Convention on diplomatic relations.

Cuba is not a threat to world peace, nor to the well-being of the people of the United States, stressed the Non-Governmental Organization, which recalled that thousands of Americans traveled to the largest of the Antilles and returned with warm memories.

According to IFCO, Trump's series of attacks on bilateral relations does not benefit people in either country or the world.

The  National Network of Solidarity with Cuba in the United States (NNOC), also  strongly condemned the expulsion ordered by Washington.