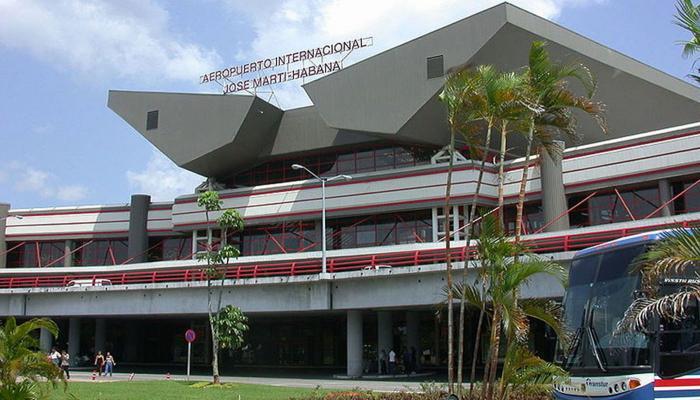 Havana, September 26 (RHC)-- A new lawsuit was filed on Wednesday by a Miami-based firm under the recently implemented and controversial Title III of the Helms-Burton Act.

The lawsuit against American Airlines and the Latam Airlines Group, was filed on behalf of Jose Ramon Lopez Regueiro who claims his father was the owner of the Island’s main International airport in Havana, which was nationalized by the Revolutionary government after 1959.

The “defendants have trafficked in or benefited from ongoing, unlawful trafficking in the Airport, by arriving and departing the Airport and using its facilities for cargo and passenger transport,” the filing reads.

American Airlines said in a statement it would review the lawsuit in detail and “vigorously defend (its) service to Cuba.”

“American Airlines’ service to Cuba including José Martí International Airport in Havana is authorized by the U.S. government,” it said. “In addition, (this law) specifically exempts lawful travel, which is what American provides.”

The Trump administration activated the long-dormant Title III of the Helms Burton Act as part of a campaign to put pressure on Cuba to drop its support of Venezuelan President Nicolas Maduro.

Some analysts say the Trump administration appears also to be seeking to win over the Cuban-American community in the swing state of Florida ahead of the November 2020 presidential election.

against  in 1959. who claims to be the rightful owner of Havana’s international airport against