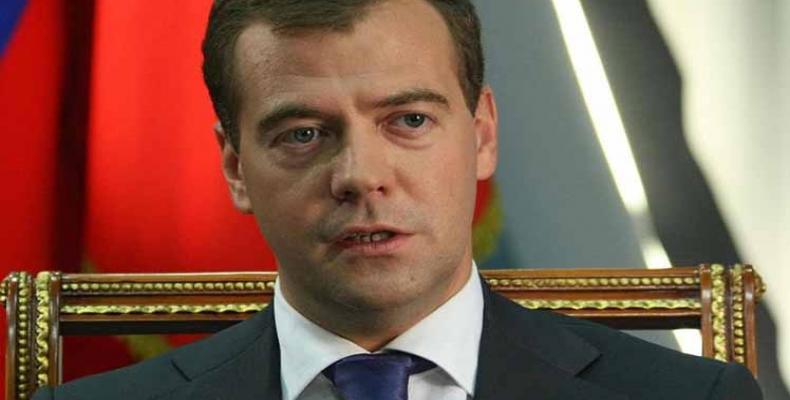 During his stay, the distinguished visitor will hold conversations with the President of the Councils of State and Ministers, Miguel Díaz-Canel Bermúdez,.

Prior to the dialogue, the Russian head of government will pay tribute to Cuba's National Hero, José Martí,at Revolution Square and will be welcomed in a solemn ceremony.

Ato the agenda published by the Russian cabinet on its website, quoted by Prensa Latina,  both nations are expected to sign intergovernmental and inter-institutional agreements, as well as commercial contracts.

The Russian prime minister will receive an honorary degree in political science from the University of Havana.

Cuba and Russia maintain close relations of friendship and cooperation, including political dialogue on issues on the international agenda, and promote economic projects in strategic sectors such as energy, industry and transport, among others. These links are also manifested in the permanent exchange of high-level visits.

The Euro-Asian nation has repeatedly expressed its firm opposition to  the economic, financial and commercial blockade imposed by the United States against the Caribbean island.