Diaz-Canel: Cuba will defeat the blockade with the help of the international community 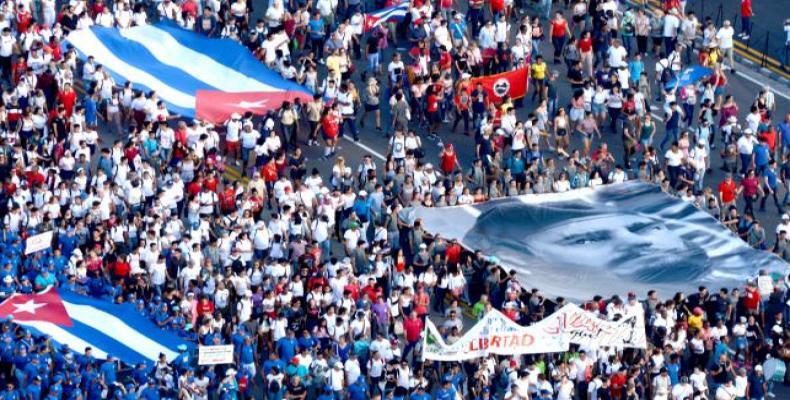 Havana, November 8 (RHC)-- Cuban victory at the UN General Assembly is a victory of the Cuban people and the peoples of the world accompanying us in the resistance, said President Miguel Diaz-Canel.

On Thursday, of the 192 member states of the United Nations, 187 voted in favor of the Cuban resolution demanding the end of the economic, financial and commercial siege. The United States, Israel, and Brazil opposed the resolution, and Ukraine and Colombia abstained.

Reacting to the vote on Twitter, Diaz-Canel said that the blockade is real and that the island will defeat it with the help of the international community who voted overwhelming majority together with Cuba.

About the vote of Brazil and Colombia, the president noted that lackey governments show where their affinity is.

“They are alone with the empire,” he stressed and added that voting against Cuba is voting for the continuation of genocide.