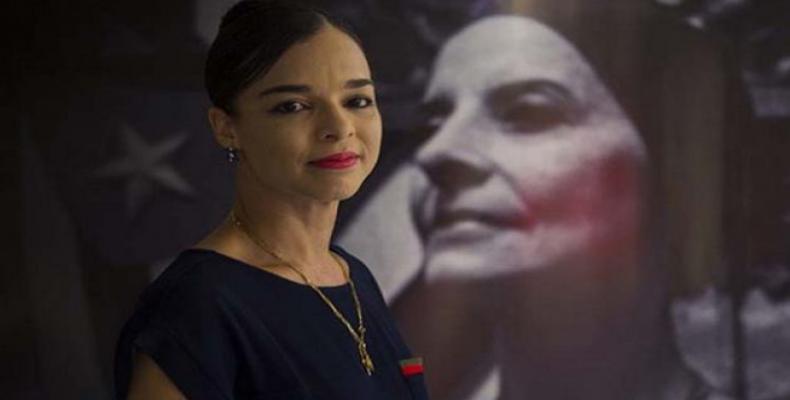 "My most sincere congratulations and admiration," Díaz-Canel wrote on Twitter.

Since January 22, 2019, Valdes held the position of deputy artistic director of the BNC.

Cuban Minister of Culture Alpidio Alonso, officially appointed her as the company's general director, in a ceremony held at the Alicia Alonso Grand Theatre in Havana, the Cuban National Newsagency (ACN)  reported.

Valdés was also awarded the Alicia Alonso Award by the Gran Teatro de La Habana, which was also given, post mortem, to two great figures of dance in Cuba: Alberto and Fernando Alonso.

Viengsay Valdés, a pupil of Alicia Alonso,  considered the recognition a privilege and dedicated it to her parents and her teacher at the National Ballet School, Mirta Hermida.

She also recognized  Miguel Capote and Josefina Méndez, for believing in her from the beginning of her career.

Valdes assured that she would make an effort to the BNC to continue giving the best of that company,

The Cuban National Ballet company was founded in 1948 by the prima ballerina assoluta Alicia Alonso, together with Alberto and Fernando Alonso.