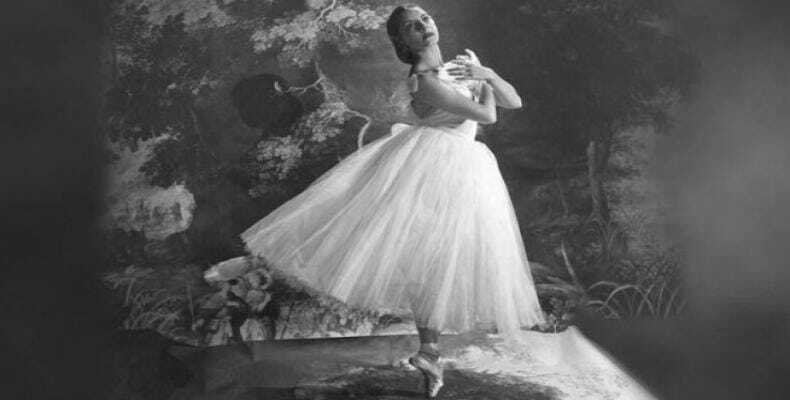 Havana, Sept. 18 (RHC)-- The Federation of University Students (FEU) and the Cuban National Ballet Company commemorated this week the 65th anniversary of a historic event that cemented the alliance between Cuban artists and intellectuals and the country’s student movement, in their common struggle against abuses perpetrated by the US-backed Batista dictatorship in pre-revolutionary Cuba.

By the mid-1950s, dictator Fulgencio Batista mercilessly repressed anyone who stood in his path. Declaring that all artists and intellectuals were left-wing sympathizers, he drastically cut what little funding the government had given to the Ballet Company of Alicia and Fernando Alonso, both their ballet school and touring group.

In response, on September 15th, 1956, the Federation of University Students organized a mass act at the University of Havana Stadium, in support of Alicia and her dance ballet school and company.

More than 20 thousand people, including prestigious artists and intellectuals, participated in the act, which defended art as a right of the people. It served also to promote new joint actions against the dictatorship with the support of cultural, civic and student’s organizations.  The keynote speech at that ceremony was given by student leader Fructuoso Rodríguez, who until then was part of the clandestine movement.

Alicia delighted those present with her memorable performance of ‘The Death of the Swan’ --the ballet by Russian choreographer Mijaíl Fokín.

After the 1959 triumph of the Revolution, the ballet school and dance company founded and directed by Alicia Alonso, received the full support of the Cuban State, thus becoming one the world’s top institutions of its kind. Alicia, who died on October 17th, 2019, is considered a legend of Cuban and universal dance.

This past September 15th, Cuban university students paid tribute to prima ballerina Alicia Alonso and the Cuban Ballet School and Company with the presentation of a panel discussion entitled ‘Alicia, 65 años de justicia,’ during which they debated the development of the artistic expression on the island and the strong legacy of Alicia herself as a ballet dancer, professor and choreographer.

Wednesday’s event included also the screening of the documentary film ‘Para Alicia,’ a tribute to the prima ballerina assoluta by Viengsay Valdés --the current director of the Cuban Ballet Company, with music by celebrated Cuban pianist, maestro Frank Fernández. Other activities included also a workshop on modern dance techniques and a photographic exhibition by artist Leysis Quesada Viera, comprised of images that features the latest generation of dancers with Cuban Ballet Company.

The solemn ceremony, held in strict compliance with measures in place in Cuba in times of Covid-19, was atended by Karla Santana Rodríguez, president of the Federation of University Students, Cuban Deputy Culture Minister Fernando Rojas, prima ballerina Viengsay Valdés, director of Cuban National Ballet Company, among other personalities.