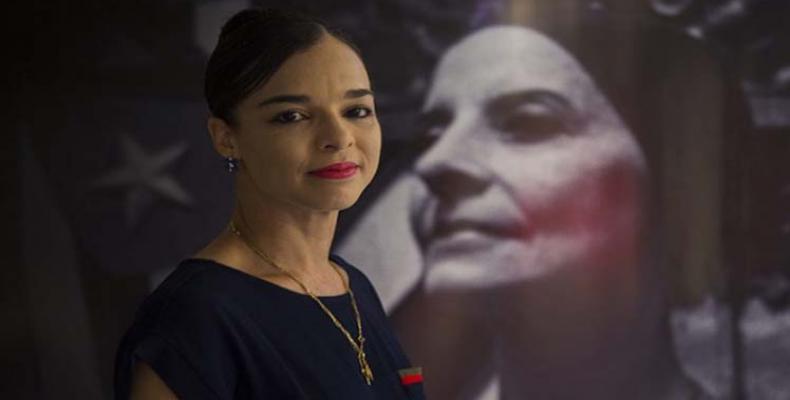 ‘That responsibility, which you have earned for your talent, effort, discipline and prestige, should continue the legacy of the Cuban ballet school and the cultural work of the Revolution,’ said the leader in a letter delivered to the artist by Deputy Culture Minister, Fernando Rojas. The letter was read in front of all company workers and Cuban Writers and Artists Association President, Luis Morlote. ‘My most sincere congratulations on your appointment as Director of the BNC, the prestigious company that, in the hands of the always beloved Alicia Alonso, has been the pride of our people,’ says the letter.

According to Valdés, it was a surprise for her that encourages her and recognizes her effort developed in the career she loves. ‘Raúl has seen me dance on many occasions and the best compliment I can receive is his and my country's recognition as this encourages me in my new responsibility,’ said the artist. The premier dancer gave a keynote lecture yesterday at the University of Havana’s Master Lecture Hall about the identity of classical dance in Cuba.

First Deputy Rector, Dionisio Zaldívar, gave a special recognition to Valdés, ‘for her invaluable commitment and dedication to BNC and fostering ties between the Cuban ballet school and the University of Havana.’