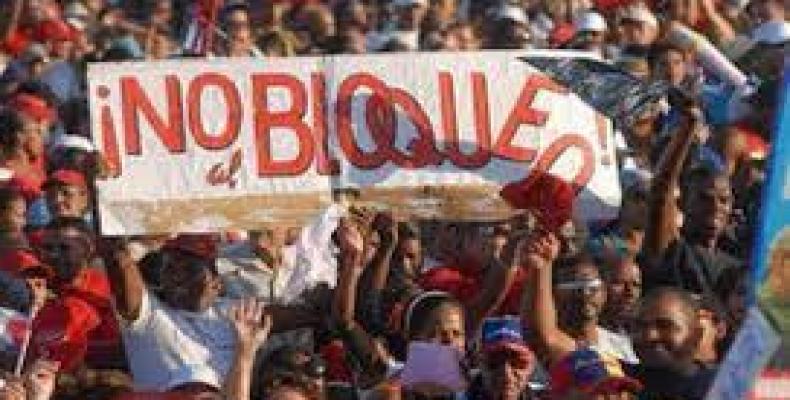 Havana, January 3 (RHC)-- Messages of greetings continue arriving in Cuba congratulating the island for the 61st anniversary of the triumph of the Revolution.

In a message to President Miguel Díaz-Canel, King Rama X of Thailand wished the Cubans new successes and progress.

Maha Vajiralongkorn Phra Wachiraklao sent his "most sincere blessings and good wishes" to the president and the Cuban people and wished them "success and prosperity."

The president of the Paraguayan Guasu Front (FG), Senator Carlos Filizzola, said the Cuban Revolution was an icon born in 1959 and has been shining in the world for 61 years.

He stressed that the Cuban Revolution has left through time and under the wise leadership of its historic leader, Fidel Castro, examples of rebellion and strength.

Also, Juan Ramon Quintana, Minister of the Presidency of Bolivia during the constitutional government of Evo Morales, stated that a sovereign and invincible Cuba is the dream of all our peoples.

"I want to convey my congratulations to the heroic Cuban people for this enormous epic of keeping the legacy of Fidel (Castro) and (José) Martí unchanged in these 61 years," said Quintana, who was a victim of the political persecution of the de facto government installed after the coup d'état of November 10.

The Secretary-General of the Latin American Federation of Journalists (FELAP), Nelson del Castillo, also acknowledged Cuba's exemplary capacity for resistance as a beacon for the people, 61 years after the triumph of the Revolution.

Del Castillo said that in the midst of the imperialist offensive and its allies, the Cuban Revolution continues as an example for the peoples who fight and resist, hoping to build a dignified future for humanity.