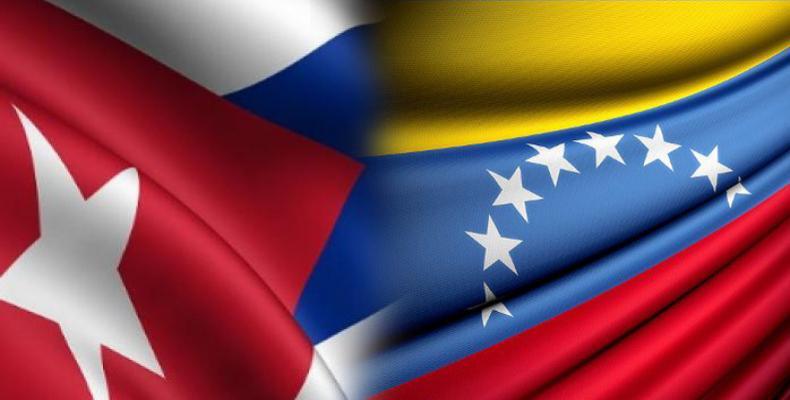 In a statement released by the Foreign Ministry, the Venezuelan government highlighted the resistance of the island to the aggressiveness of the United States, which in the last six decades has used terrorism and a criminal economic blockade in its attempts to destroy it.

Caracas also highlighted the figure of historical leader Fidel Castro Ruz and recent events on the island, such as the approval of a new Constitution, which resulted from a national debate and a widespread consultation.

"When the U.S. empire attacks in unison the Cuban Revolution and the Bolivarian Revolution, the Venezuelan people reaffirm their vital commitment to brotherhood and solidarity with the people of Cuba," the text concludes.