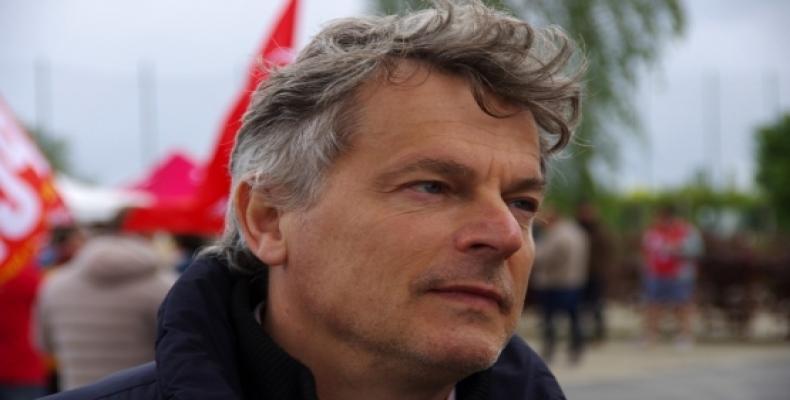 Paris, January 15 (RHC)-- The Secretary General of the Communist Party of France (PCF), Fabien Roussel, has urged his fellow countrymen and the international community to raise their voices even more strongly against the U.S. blockade of Cuba.

"We want that demand to be heard in France, Europe and the entire world," said Roussel in statements to Prensa Latina.

According to the French leader, the PCF ratifies its total support for the struggle of the Cuban people against the economic, commercial and financial blockade and its intensification by the current administration in the White House.

That is why we join the international campaign to reject the blockade and urge the French people to be part of it, many with the experience of having visited the island, he said.