U.S. accusation of terrorism against Cuba repudiated in France 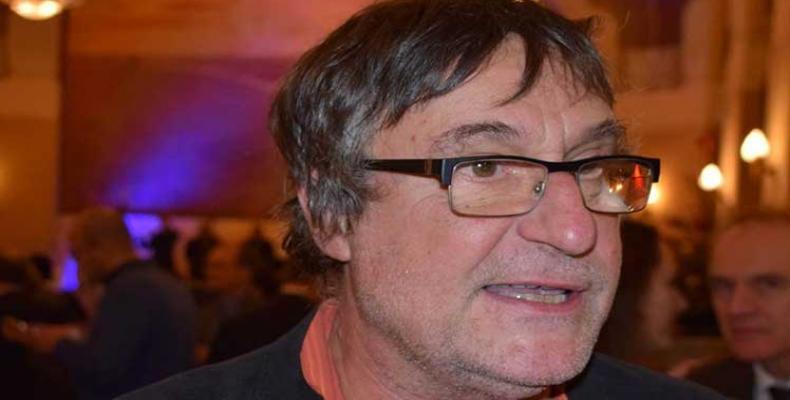 Paris, May 30 (RHC)-- The France Cuba association has condemned the inclusion of the island on the unilateral U.S. list of countries that do not fully cooperate with its anti-terrorist efforts, which it considered a pretext for escalating Washington's aggression.

"This decision, without credible arguments, only seeks a justification to intensify the anti-Cuban policy of the United States.  There cannot be anything else behind the false accusation of a government that lacks the morals to point the finger at others," Didier Philippe, president of the French solidarity organization founded in 1962, one of the oldest of its kind in Europe, told Prensa Latina news agency.

According to the activist, it is repugnant that Cuba's inclusion on the list came just two weeks after the April 30th terrorist attack on its embassy in Washington DC, where an individual fired more than 30 bullets with an assault rifle at the diplomatic headquarters of the island.

The U.S. government has not made any statement about the terrorist action, while the press stopped covering the issue, he said.

In Philippe's opinion, the most important thing about this whole issue on the unilateral list of the United States, from which Cuba had emerged in 2015 during the process of rapprochement between Havana and Washington, is that it is only a political instrument to attack sovereign countries.

The president of France Cuba insisted in his interview with Prensa Latina that the United States cannot teach lessons to others, for which it is enough to review its history of aggressions.