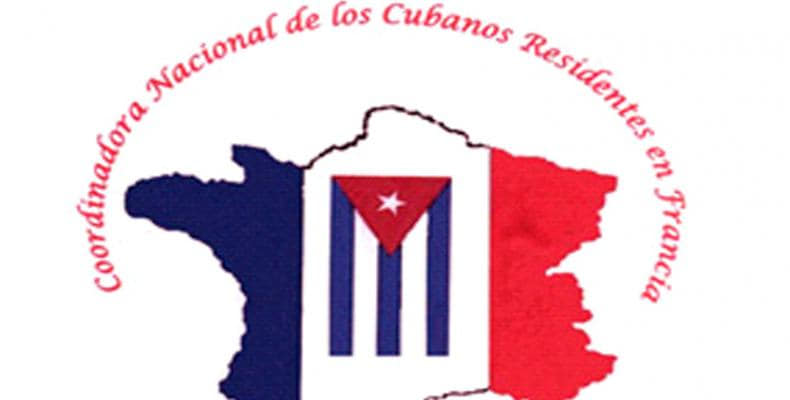 Paris, June 1 (RHC)-- The Coordinator of Cubans Living in France repudiated the inclusion of the island by the United States on a list of countries that it accuses of not cooperating fully with its anti-terrorist efforts, a unilateral mechanism that it described as ignominious.

In a statement, the association condemned Washington's new aggression against Cuba and joined "the feelings of its people in demanding justice and calling for the definitive exclusion of Cuba from this fallacious and illegitimate list."

The signatories stressed that their homeland has been the victim of the hostility of the United States and of the terrorism promoted, organized, financed and executed from the U.S. for more than 60 years.

In the text, the Coordinating Committee echoed a statement published Monday by the island's Foreign Ministry, in which it offers details about the lies used by the State Department to justify the decision, announced on May 13th.

Washington mentioned among its pretexts the presence on Cuban soil of members of the Colombian National Liberation Army (ELN), claimed by Bogota after the breakdown of the peace talks based in Havana.

In this regard, the association recalled that the rebels arrived in Havana in 2018 at the request of the parties involved in negotiations, after Ecuador suddenly abandoned its status as the venue for the process.

Cubans living in France stressed their country's commitment to peace in Latin America and the world and criticized the position taken by Bogotá as a pretext for the United States to include the island in a list that lacks international support and is an instrument of pressure against nations that do not follow its rulings.