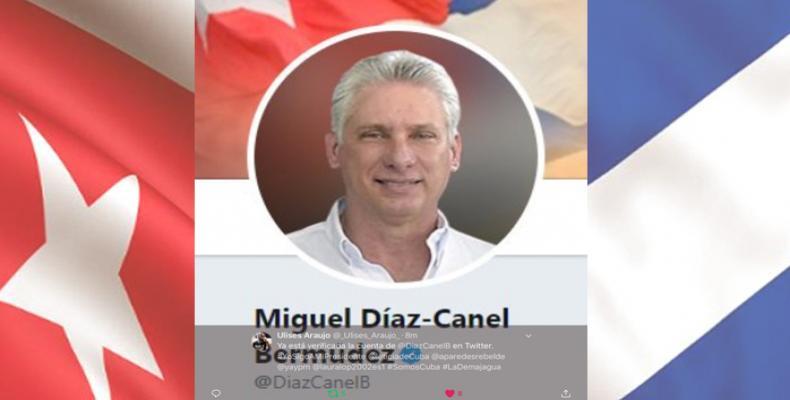 Díaz-Canel acknowledged Stone's statement, whose recent message appeared on the social network itself along with a direct link to the website https://www.cubanobel.org/nobelcuba, where anyone can join the international campaign.

Likewise, the Minister of Culture of Cuba, Alpidio Alonso, stated on his official account that the American filmmaker signed the petition in favor of the humanitarian work of Cuban doctors who gave their help in more than 30 nations worldwide.

Stone's action is part of the list of personalities, activists and cultural organizations that recognize the professionalism of the army of white coats of the Caribbean island in the fight against the pandemic caused by SARS-CoV-2.