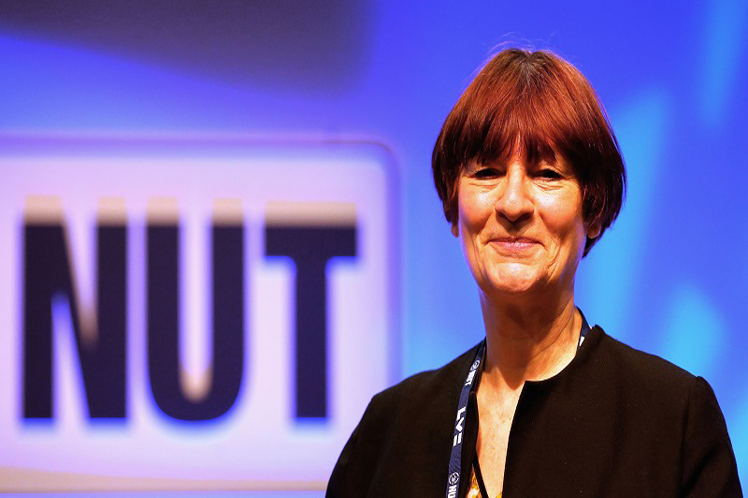 Blower, who is the first member of the House of Lords of the British Parliament to send the nomination to the Norwegian committee in charge of granting the annual award, highlighted in a video published on the CSC website the internationalist work of health workers of the Caribbean island.

We all know that Cuba is a small island with a big heart, but the humanitarian work carried out by the Henry Reeve medical brigade in different parts of the world, under different conditions, including natural disasters, floods, hurricanes, and the confrontation with the current pandemic from Covid-19, is remarkable, said Blower.

The baroness also highlighted Cuba's ability to send its doctors to other nations of the world to help people in need.

With Blower's nomination, there are 16 formal petitions sent by British parliamentarians and academics requesting the Norwegian committee for the Nobel Peace Prize to award it to the internationalist Henry Reeve brigade..

Its members have saved more than 90,000 lives in dozens of countries since its foundation 15 years ago at the initiative of the historical leader of the Cuban Revolution, Fidel Castro.

According to the Norwegian Committee rules, only lawmakers, academics, magistrates of international courts, people already awarded, and active or retired members of the committee can submit nominations.

Apart from the formal requests, the CSC also maintains an online petition to recognize Cuban health workers that accumulate more than 6,700 signatures.