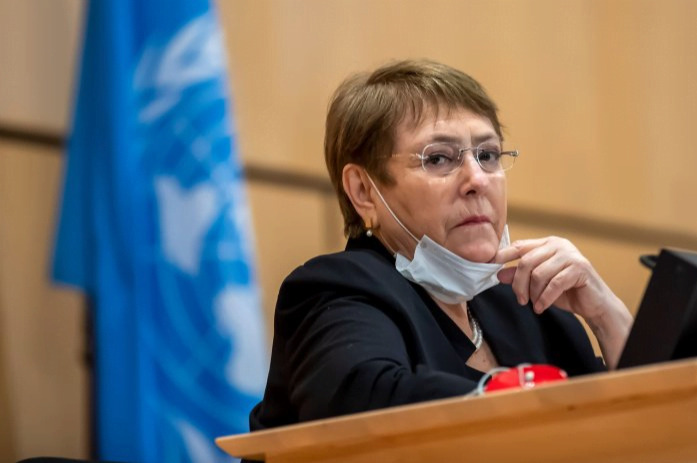 Geneva, September 16 (RHC)-- Cuba reiterated at the UN Human Rights Council on Wednesday its rejection of the politicization and selectivity of the sensitive issue as means of attack against some countries.

Speaking at the 45th session of the UN Geneva-based body, Cuban diplomat Lester Delgado said that the work of the High Commissioner for Human Rights, a post held by Chile's Michelle Bachelet, and her office should focus on impartiality and universality.

"Let's recall that item two of the agenda is to consider the work of the High Commissioner and her office, and not to promote agendas against countries on political grounds. We condemn unilateral coercive measures, as well as the ongoing threats, along with other questions". 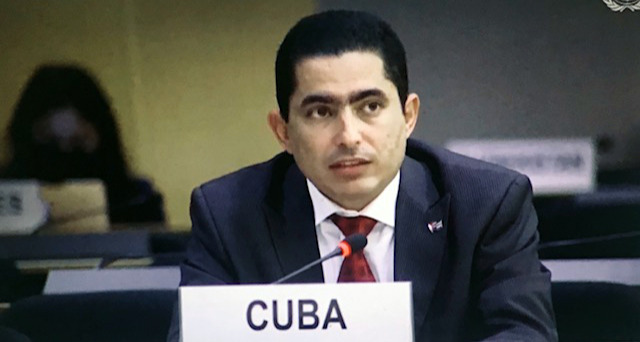 The island's representative repudiated the crusade against Venezuela and Nicaragua and expressed Havana's unwavering solidarity with those nations.

We urge the High Commissioner to continue her efforts to contribute to the respect for a balanced approach, objectivity, dialogue, and cooperation, which this Council sorely lacks and that could be extended to the entire human rights machinery, he added.

Delgado´s statement came after the presentation by the High Commissioner of Human Rights of an alleged oral update on the human rights situation in Venezuela and Nicaragua.

Cuba insisted on its commitment to promoting and protecting human rights and questioned the continued use of a manipulated and hypocritical narrative in addressing it.

It also ratified its support to the High Commissioner mandate based on the promotion of dialogue and cooperation.