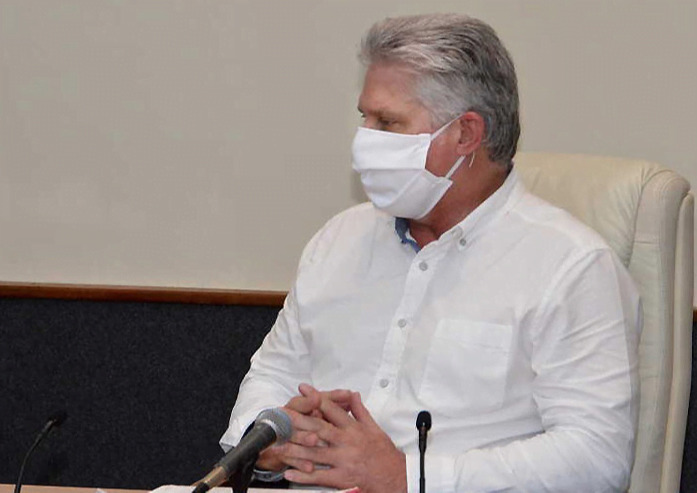 On his account on the social network Twitter, the dignitary posted two messages alluding to the date that highlight the actions being carried out by Cuba to achieve this effort in favor of the quality of life of Cubans.

In both, Díaz-Canel refers to the renowned Brazilian writer and liberation theologian Frei Betto, who expresses his views on the subject of food.  He referred to the so-called SAN Plan -- the Plan for Food Sovereignty and Nutritional Education -- approved by the Council of Ministers of the Republic of Cuba with the support of the FAO, the United Nations Food and Agriculture Organization.