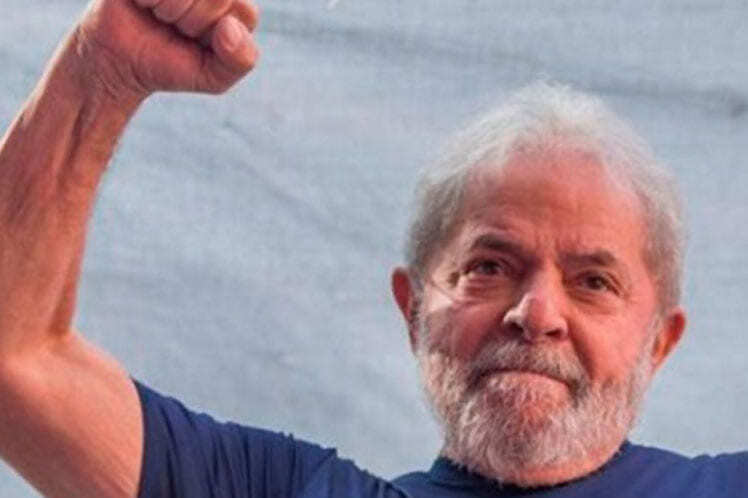 It is a great pleasure for me to send you, in the name of Army General Raúl Castro Ruz, and my word, the warmest congratulations on the occasion of your 75th birthday,' he said in the message.

Diaz Canel also acknowledged Lula's time to the tireless struggle for equality and social justice for the people of Brazil and Latin America.

He said the dedication of the also member of the Workers' Party (PT) is an example and inspiration for current and future generations.

The Cuban people, who admire your fruitful trajectory, follow day by day the strengthening of the battle that you undertake after the unjust imprisonment and are grateful for your constant solidarity in the struggle against the ongoing aggressions of imperialism, he added.

The former president celebrated his birthday on Tuesday with various displays of affection throughout the world, although under pressure from the Judiciary in Brazil, where the Federal Supreme Court marked the appeal trial in the so-called triplex case Guarujá.

Activists from the Brazilian and international left and the PT, promoted the so-called Lula Day to mark the occasion.