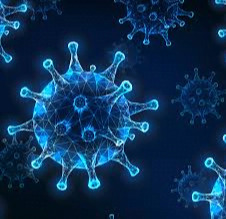 In a televised press conference, Durán said that 10 thousand 136 tests were carried out. At present, a total of 1,746 persons are sick with Covid-19 in Cuba.

]He reported the death of a 72-year-old patient, and the number of deaths in the country amounted to 148.

With the new cases reported, Cuba surpassed 13 thousand positive patients since the beginning of the epidemic in March last year.

The provinces with most cases were Havana with 75, Matanzas with 30, and Villa Clara with 23.

The National Director of Epidemiology said that there are already  1,109 confirmed cases and two deaths in January.

"This behavior in the first five days of the year represents a high number. If this continues, we should end the month with a higher number than December, which was already the highest in the country's entire pandemic.