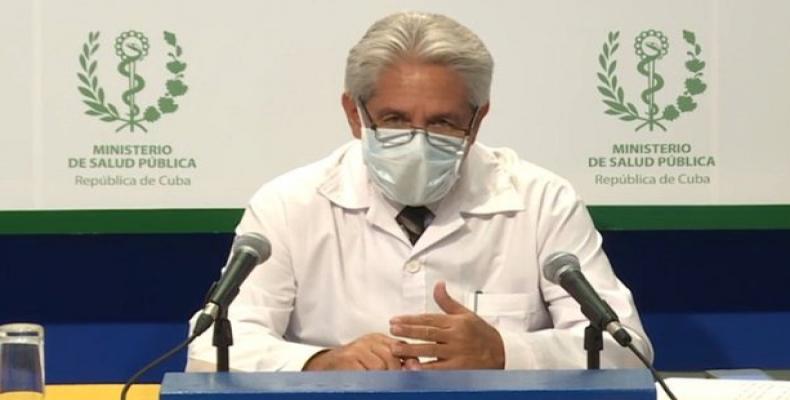 Havana, January 5 (RHC)—The National Director of Epidemiology informed the diagnosis of 224 new COVID 19 cases over the last 24 hours on Tuesday.

Doctor Duran returned will lead press conferences from Monday through Friday on national television, after the country’s return to a very complicated scenario regarding the pandemic, in a demonstration of the perception of tension and crisis prevailing on the island.

While Cuba’s figures regarding positive cases and fatalities are still far from the average of the Latin American region and the world, as part of the island’s strategy to confront the disease, authorities are stepping up measures to curve the current infection rate, including boosting risk perception among the population.

Dr. Duran informed that 3 312patients are admitted to hospitals, among them 1761 positive cases. No fatalities were reported over the last 24 hours.

Since the beginning of the pandemic in March last year, 12 964 have tested positive for the disease.

Dr. Duran also said that the country has substantially reduced international travelers' arrivals, from some 5000 daily to some 1000.