Agricultural Producers and Consumers in Both Cuba and U.S. Would Benefit from End of Washington's Blockade 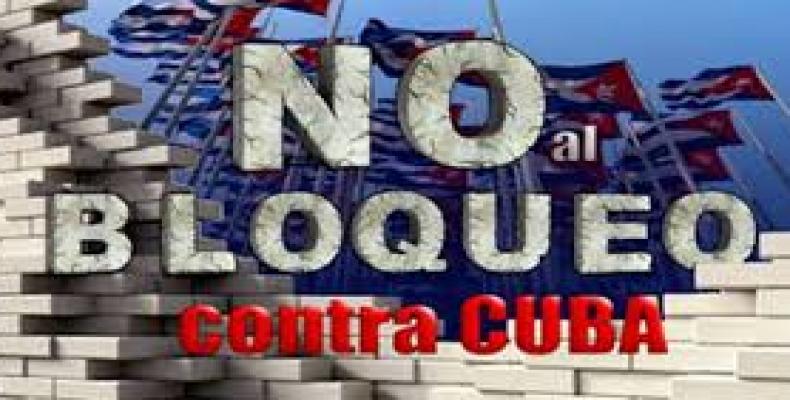 The promotion of agricultural exchanges between Cuba and the United States would go a long way towards clearing up the road towards the normalization of Cuba-United States relations, according to US investors and Government officials.

One of them is Agriculture Secretary Thomas Vilsack, who voiced his support for President Barak Obama’s stand to end the blockade against Cuba.

In a very productive visit to Havana, the high US Government official, the third highest ranking official to stay in Cuba since the restoration of diplomatic relations between the two countries, found here answers to his own questions.

Secretary Vilsak said he wanted to learn of the extent and scope of current limitations to trade in the agricultural sphere, a process that can not be established both ways because of the persistence of the blockade.

True enough, there are exemptions in vigour since two thousand and one, which allowed Cuba to purchase foodstuffs from its Northern neighbour.

But this flow decreased by thirty seven percent in the first half of two thousand and fifteen because of the absence of credits and the ban on the use of the US dollar.

President Obama approved in January and September last some Executive measures that eased up some of the economic sanctions against Cuba but these are wholly insufficient to normalize trade, including agricultural exchanges.

Secretary Vilsack pledged to open ways to eliminate the barriers limiting bilateral trade and spoke of the possibility that US containers bringing US goods to Cuba should go back to the States filled with Cuban export products.

One other step that Secretary Vilsak referred to is the encouragement to exchanges between scientists and producers from both countries in the field of agricultural and cattle health.

The US Cabinet official praised the efforts and results obtained by Cuba in the promotion of urban agriculture, and showed his support for the powerful US food industry’s calls for the end of Washington’s blockade of Cuba.

Agricultural representatives have created a Farm Coalition for business with Cuba, which is actively lobbying for the end of sanctions to the Island and the opening of lucrative businesses for both sides.

The Cubans, in turn, regard agriculture as a very important field for future exchanges but warn that no significant advance will be achieved if the US Congress does not end the blockade and the White House does not empty it from any offensive content against Cuba.