NYT: A Cuban vaccine against COVID-19 is on the brink of an extraordinary scientific achievement 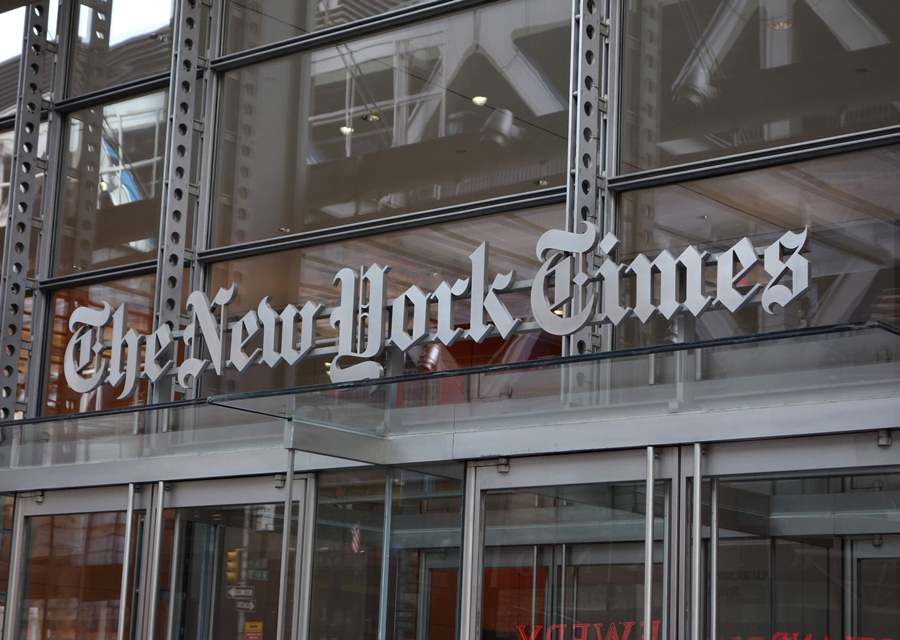 New York, February 17 (RHC)-- The New York Times reported on Wednesday that Cuba "is on the brink of an extraordinary scientific achievement: the mass production of a coronavirus vaccine invented on the island.

"One of four vaccines developed by Cuban scientists will enter a final phase of testing next month, a crucial step toward regulatory approval that, if successful, could put the island on the path to inoculate its entire population and begin exports abroad by year's end ."

The US newspaper of record notes that "the vaccine headed for a final phase of trials is called Sovereign 2, in a nod to the pride the island takes in its autonomy, despite decades of hostility from its neighbor to the north."

"It's not just medicine and humanitarianism; there's a big economic payoff if they can control the virus," Richard Feinberg, a Cuba expert at the University of California, San Diego, told the New York Times. "It will be not only immediate revenue but a boost to the reputation of the Cuban pharmaceutical biotech sector, which will enable them to market other medical products."

The New York paper notes Cuba began investing money in biotech in the 1980s, as part of Revolution leader Fidel Castro's push to make the nation self-sufficient in the face of a U.S. blockade that made it difficult to obtain foreign-produced drugs.

"Investment in public health led to dozens of medical research institutions and a surplus of doctors, which Cuba sends to other countries on medical missions," notes the publication, which puts the country's revenue from health services at $5.4 billion in 2019, double that of tourism, one of the main drivers of the economy.

It also highlights that Cuba's biotechnology sector is also well developed. Cuba manufactures eight of the 12 vaccines administered to children on the island and exports vaccines to more than 30 countries.

"It's a biotech giant," Gail Reed, editor of MEDICC Review, a peer-reviewed journal of Cuban and developing world medicine, said of the island. "The achievements are undeniable."

"Cuban scientists have also developed innovative treatments, including a vaccine against lung cancer, which is being tested with the New York-based Roswell Park Comprehensive Cancer Center.

"Sometimes people think that because it's Cuba, they're just making these drugs in their garage and giving them to people, and that's not true," Candace Johnson, president of Roswell Park told the Times. "They are practicing to exactly the same high standards as any other country that produces these drugs."

Ms. Johnson said Cuban scientists demonstrated that they "met all the appropriate standards and controls" before she could bring the lung cancer drug to New York.