More than seven million people in Cuba access the Internet 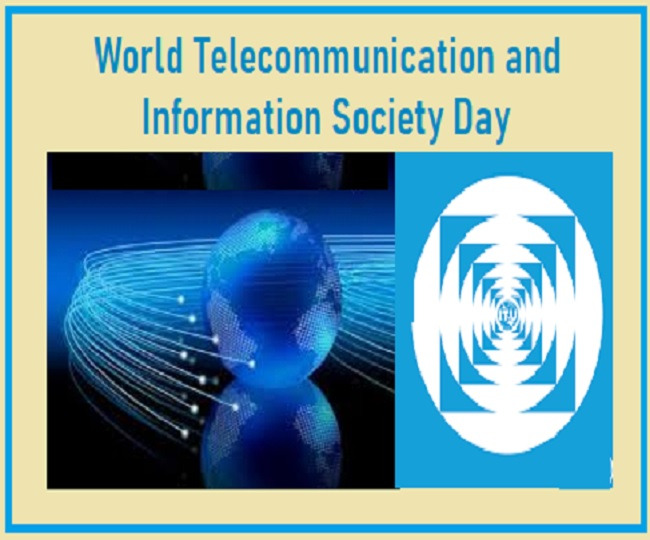 Havana, May 17 (RHC)-- More than seven million people in Cuba, 64 percent of the country's population, access the Internet through different means, the Ministry of Communications (MINCOM) announced Monday.

As part of the commemoration of World Telecommunications Day, the Ministry pointed out that, despite the U.S. economic, commercial and financial blockade, the Caribbean country has 6.6 million cell phone users and boosts the growth of fourth-generation (4G) network coverage.

The report of the state entity points out that 76 percent of the inhabitants have digital television signal coverage, and about 4.2 million people access the network of networks through mobile data, of which 1.3 million work with 4G.

'Cuba works with an Economic and Social Development Plan, in correspondence with the objectives and goals of the 2030 Agenda for Sustainable Development, which conceives within the axes and strategic sectors of the economy, the development of telecommunications', says the statement.

It also stresses that the information society has emerged as one of the main lines of defense during Covid-19.

With the pandemic, greater relevance has been given to the use of information and communication technologies, which reaffirmed the need for a telecommunications infrastructure that favors the use of all on equal terms and contributes to respond to the significant challenges of nations in the digital sphere,' the text points out.

In addition, Internet Day, established in 2006 at the request of the World Summit on the Information Society to the United Nations General Assembly, is also celebrated around the world.