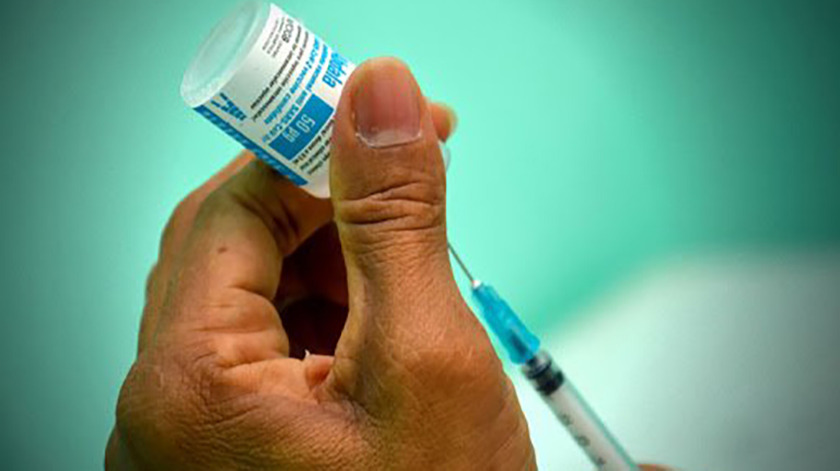 Havana, June 17 (RHC) -- Cuban Foreign Minister Bruno Rodríguez Parrilla denounced on Twitter the impact of the U.S. economic, commercial and financial blockade on the production of vaccines since the Island is unable to purchase culture media in the U.S. and forced to turn to distant countries for that purpose.

From April to December last year alone, the Cuban health sector suffered losses amounting to USD 198,348,000—38,087,120 dollars more than in the previous period.

According to a report issued by the Ministry of Public Health on the effects of the blockade, the accumulated damages amount to more than three billion dollars since this policy entered into force.

The blockade denies Cuba access to medical technologies of U.S. origin or with more than 10% of U.S. components, which prevents the Island from getting, for example, pulmonary ventilators for the treatment of COVID-19.

The Business Group of the Biotechnological and Pharmaceutical Industries of Cuba (BioCubaFarma) has denounced that the cost of consumables required to manufacture the Cuban vaccine candidates has increased since they are purchased in third countries, taking into account that the usual suppliers refuse to provide them for fear of reprisals, due to the genocidal blockade.