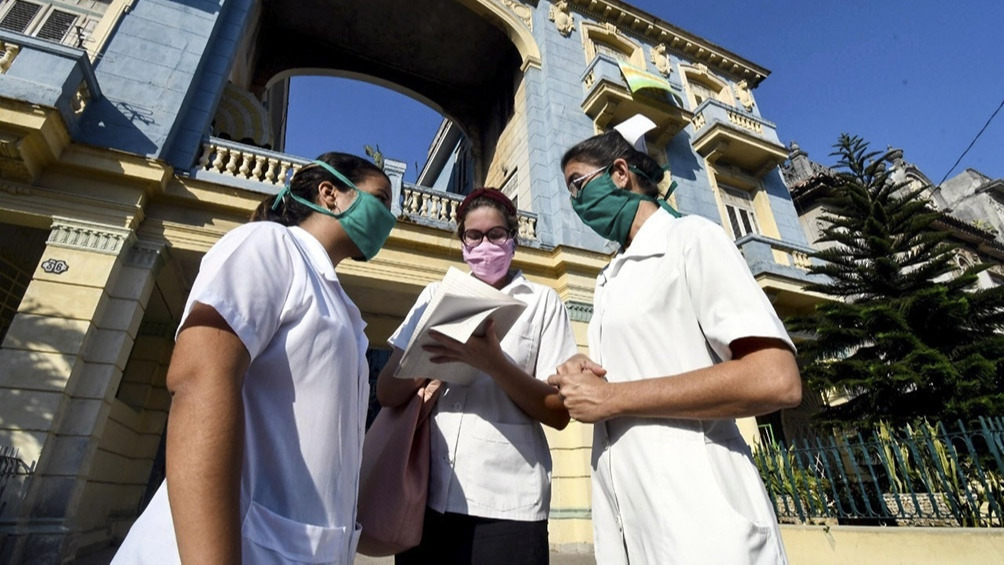 Havana, August 5 (RHC)-- Cuba reported 8,399 new cases of SARS-CoV-2. For the second consecutive day, there were more than 90 deaths due to complications with the disease.

Although this Thursday's figure reduces by 964 the number of confirmed cases compared to the previous day, the 93 deaths of the last 24 hours show the complex epidemiological situation on the island,  said the national director of Epidemiology, Francisco Durán.

The specialist said that 45,632 active cases are hospitalized either in health institutions or in their homes.

The epidemiologist warned again about the high number of pediatric patients, which reached 1,444 this day. In the last 15 days, 22,495 infants were notified, for an average of 1,500 every day.