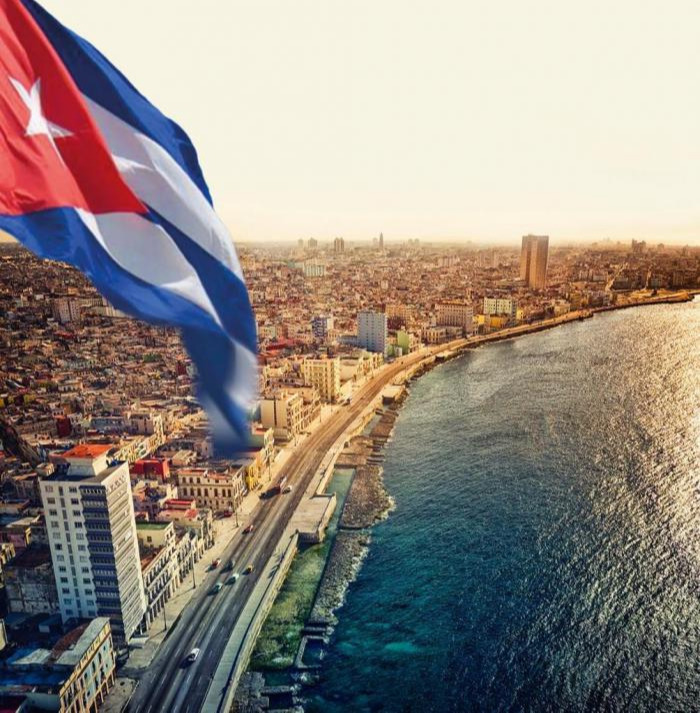 In remarks to the Spanish news agency EFE,  Gonzalez warned that the US would slap further sanctions on Cuba if island authorities prosecute the promoters of counterrevolutionary marches set for November 15.

"A US government high official, in an open interventionist move, once again makes the mistake of threatening Cuba. Besides being an act contrary to the UN Charter, history has shown that we Cubans do not admit or are impressed by threats," wrote the Foreign Minister on Twitter.

On Thursday, Cuba's Attorney General's Office warned citizens planning to stage the marches that if they fail to comply with the authorities' decision, they will be incurring crimes provided and punished by law.

A statement from the Office, published on Thursday, said that on October 12, in the legitimate exercise of their functions and with precise legal arguments, government authorities denied the request presented by some citizens to hold marches in eight provinces of the country, considering them illegal.