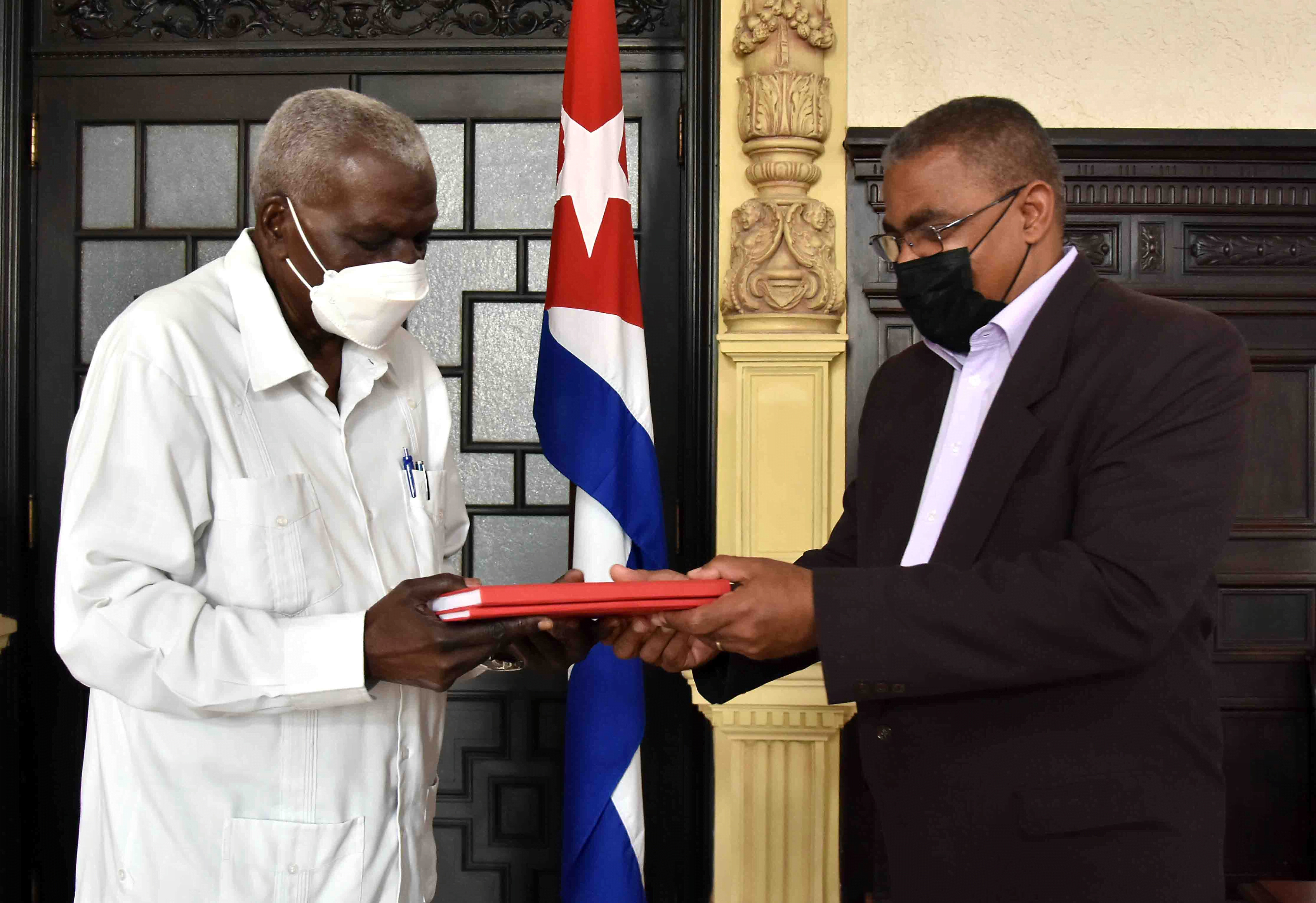 Havana, February 18 (RHC)-- The draft laws on Penal Enforcement and the Penal Code are available online in  Cuban governmental websites as part of the consultation process for their approval.

The texts were handed over on Thursday to Esteban Lazo, president of the National Assembly of People's Power, by the head of the People's Supreme Court (TSP), Rubén Remigio Ferro,  thus complying with the legislative schedule set by the Cuban parliament updated in December 2021.

Referring to the draft Penal Code, Ferro highlighted its educational and preventive vocation and the country's need to have updated legislation, which provides coverage to new realities that were not sufficiently regulated, such as crimes against the environment, those related to cybersecurity, among others

The new text expands the rights and guarantees of individuals and incorporates the decriminalization of specific figures and the incorporation of sanctions that do not imply internment.

Ferro explained that the Penal Enforcement Bill is an unprecedented norm in Cuba, which eliminates the current legal dispersion, applies conciliatory methods for greater harmony in the solution of conflicts, and is consistent with concepts in international instruments and treaties Cuba is a party to.

Lazo informed that the bills complement the process of updating Cuban criminal legislation. From now on, a process of consultation with specialists, deputies, and the population will be initiated, which is a distinctive feature of the Cuban legislative practice.

During the Eighth ordinary period of sessions of the ninth legislature, in December last year, it was reported that 27 laws and 14 decree-laws are expected to be approved in the next 12 months, in a schedule that responds to the priorities and demands of the country's development.