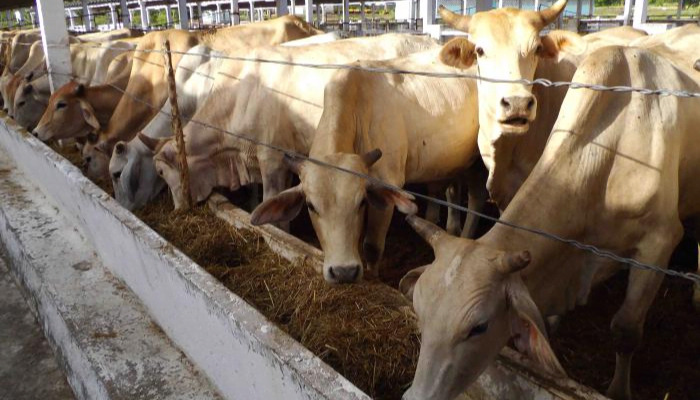 Speaking on the radio program Mesa Redonda, the Minister pointed out that in the first month of 2022, the agreed figures were met while the process of contracting directly with each producer is advancing.

Sobrino also commented that the provisions approved last year establish a payment in freely convertible currency for those who exceed the contracted amounts. For this concept, about one million dollars reached the hands of milk producers for reinvestment. Meat producers received a

These results show us the strength of the measures and that we are on the right path, said the Minister.

Cuba adopted in 2021 a package of 63 measures to promote agricultural development, several of which impact the food industry by referring to items that serve as raw materials.

Among them are creating more realistic contracts with each of the producers that are applied with greater rigor, the increase in the price of milk sold to processing plants, bonuses for over-compliance in some items, and penalties for non-compliance with the provisions.