Díaz-Canel acknowledges ECRE´s support against the US blockade 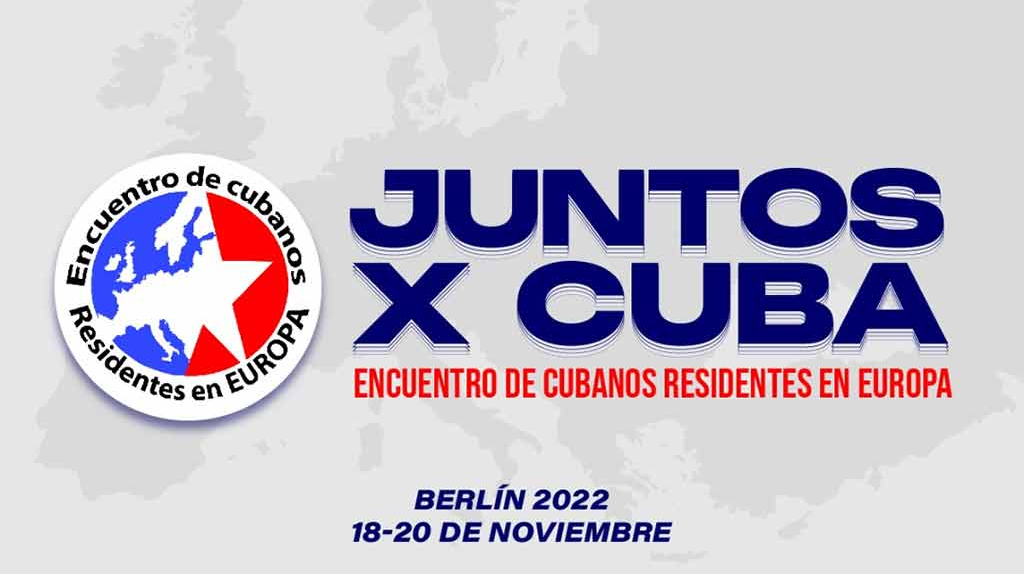 Havana, Nov 19 (RHC) On Saturday, Cuban President Miguel Díaz-Canel sent a heartfelt embrace to participants in the Regional Meeting of Cubans Residing in Europe (ECRE) and acknowledged their initiatives against the economic, commercial, and financial blockade imposed by the United States on Cuba.

On his Twitter account, the Cuban leader acknowledged the support of the Cuban nationals in the struggle against the Covid-19 pandemic, their determined response to disinformation operations on Cuba, as well as their actions, which were taken against the U.S. blockade imposed for over 60 years.

Cuban Foreign Minister Bruno Rodriguez, on the other hand, also celebrated on Twitter this new exchange, scheduled for three days in Germany, “where commitment, unity, and strengthening of Cubans living abroad and the homeland prevail”. (Prensa Latina)