VIII Cuba-Caricom Summit to be held in Barbados 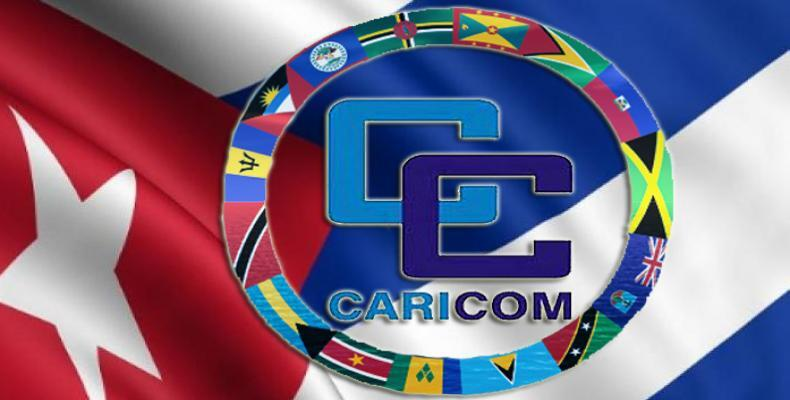 VIII Cuba-Caricom Summit to be held in Barbados

Havana, Nov 28 (RHC) Cuba and the Caribbean Community (CARICOM) will hold the VIII Cuba-Caricom Summit in Barbados on December 6.

The Foreign Ministry informed on its Twitter account that the event will be the occasion to celebrate the 50th anniversary of the establishment of diplomatic relations with the first four independent states of the Caribbean region: Jamaica, Guyana, Barbados, and Trinidad and Tobago.

Last July, on the 49th anniversary of the creation of CARICOM, Foreign Minister Bruno Rodriguez reaffirmed Cuba's commitment to continue deepening ties with its member states.

"You can always count on Cuba," he said on the social network.

CARICOM was created in 1973, and in 2002 held its first summit with Cuba, on the occasion of the celebration of 30 years of diplomatic ties between Havana and these Caribbean nations.

The organization is made up of Antigua and Barbuda, Bahamas, Barbados, Belize, Dominica, Grenada, Guyana, Haiti, Jamaica, Montserrat, Saint Lucia, Saint Kitts and Nevis, Saint Vincent and the Grenadines, Suriname and Trinidad and Tobago. (Source: ACN)