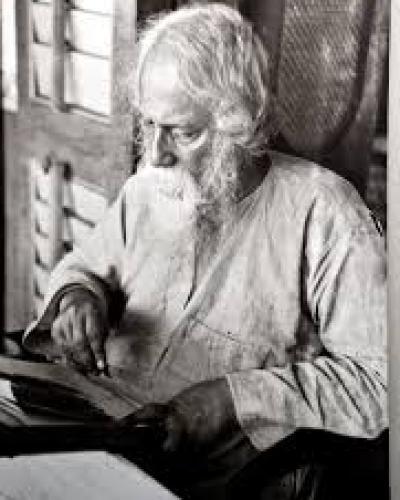 Havana, November 10 (ACN-RHC)-- Havana's International Book Fair 2015, to take place from February 12th to the 22nd next year, will have the Republic of India as its guest of honor.

The announcement was made at a press conference here in Havana attended by Zuleica Romay, president of the Cuban Book Institute (ICL), Eduardo Fernandez, director of the International Book Fair, Chinthapally Rajasekhar, India's ambassador to Cuba, and Ravinder Narang, second head of the Indian mission.

Rajasekhar considered the invitation to his country a great honor. India's ambassador to Havana pointed out that his country is among the five largest number of countries publishing books in the world, with thousands of titles annually and a dynamic literary and cultural history.