Coalition for Agricultural Trade in Cuba to Launch Thursday 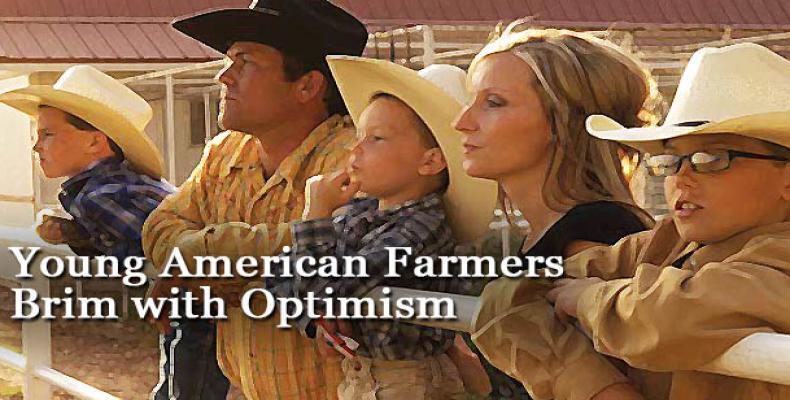 Washington, January 6 (RHC)-- An assortment of agricultural groups on Thursday will announce the launching of a new coalition to support advanced agricultural trade to Cuba, according to the office of Rep. Kevin Cramer, R-N.D, published by Rusty Halvorson at American Ag Radio Network.

Cramer will speak at the group's public launch event on January 8th at the National Press Club in Washington, D.C.

The newly formed coalition aims to re-establish Cuba as a market for U.S. food and agriculture exports.

"Normalizing trade between the United States and Cuba will increase the ability of Cuban citizens to access affordable food and achieve greater prosperity," Cramer said in a statement.

President Barack Obama announced plans to support commerce and normalization of relations with Cuba on December 17th. The move included efforts to improve financial transactions between the U.S. and Cuba, a change agricultural groups said would help the United States' ability to compete with other nations that trade with Cuba.

Since 2001, selected U.S. agricultural exports have been allowed in Cuba, though a trade blockade that must be lifted via Congressional action remains in place. Cuban commerce and travel has been off-limits to U.S. citizens since 1961.