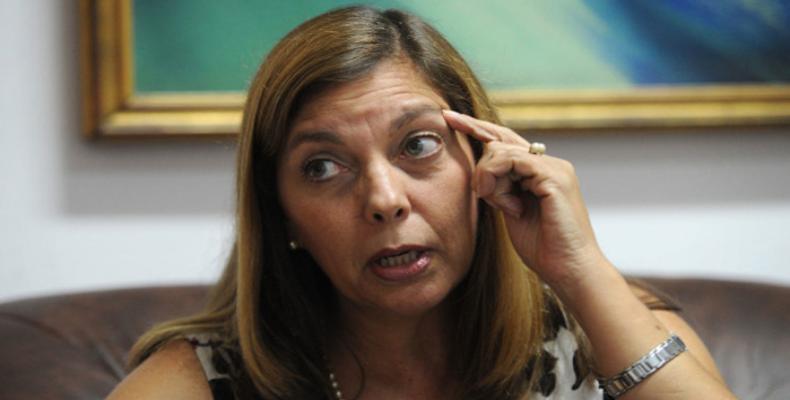 The conversations in the Cuban capital, which will take place on the 21st and 22nd of January, will be held at Havana's International Convention Center.

According to the Cuban Foreign Ministry, MINREX, talks will begin with a new round of negotiations on immigration issues. For the U.S., State Department official Edward Alex Lee will head his country's delegation to the first day of talks.

On January 22nd, Cuba and the U.S. will hold the first meeting on the process of re-establishing diplomatic relations between the two countries. The U.S. Assistant Secretary of State for Western Hemisphere Affairs, Roberta Jacobson, will head the U.S. delegation for the second day of talks.