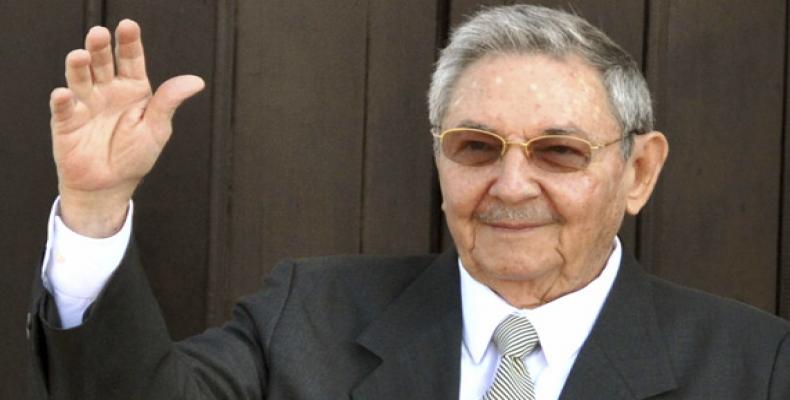 Earlier on Thursay, Raul Castro held several meetings in Costa Rica on the sidelies of the CELAC Summit. The Cuban president met with his Venezuelan counterpart, Nicolas Maduro, with whom he discussed events at the summit and other bilateral affairs.

Also, the Cuban leader held talks with Panamanian President Juan Carlos Varela and discussed issues related to cooperation in areas of security and agriculture, promotion of tourism and investments, according to the Prensa Latina news agency.