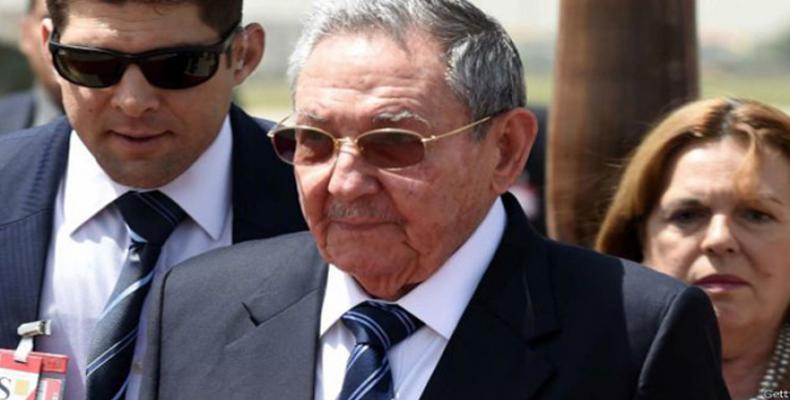 Havana, September 24 (RHC)-- Cuban President Raúl Castro arrived Thursday afternoon to New York City, where he is to attend the United Nations Summit for the Adoption of the Post-2015 Development Agenda, set for September 25th through the 27th.

The Cuban head of state will also participate in the General Debate of the 70th Period of Sessions of the UN General Assembly.