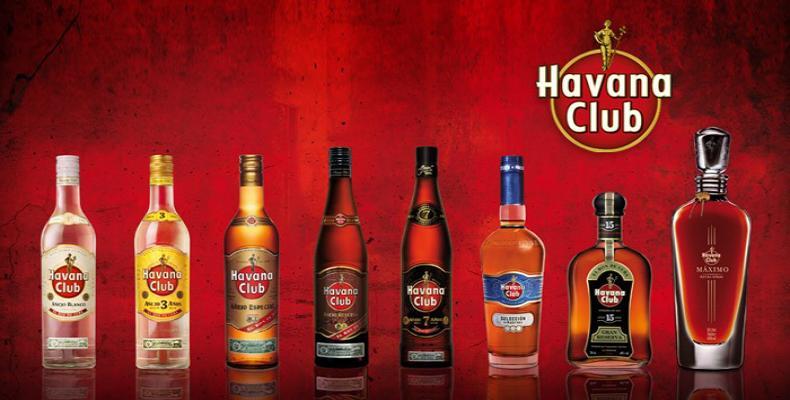 Geneva, February 23 (RHC),-- Cuba's Ambassador to the World Trade Organization (WTO), Anayansi Rodríguez said Monday that the US government has the power and the means to put an end to the long-standing dispute between Havana and Washington over registration in the United States of the Cuban rum brand Havana Club.

Addressing a session of the WTO, the Cuban diplomat denounced the illegal use of the trademark by Washington to commercialize other rum brands that are not produced in Cuba.

The Cuban diplomat said: “Despite Cuba repeatedly denouncing the persistent illegalities in the registration process of the world-class Cuban rum brand, the United States still refuses to modify existing legislation that allow for fraudulent sales by the Bacardi company and impede the legal recognition and registration in the US of the Havana Club rum.”